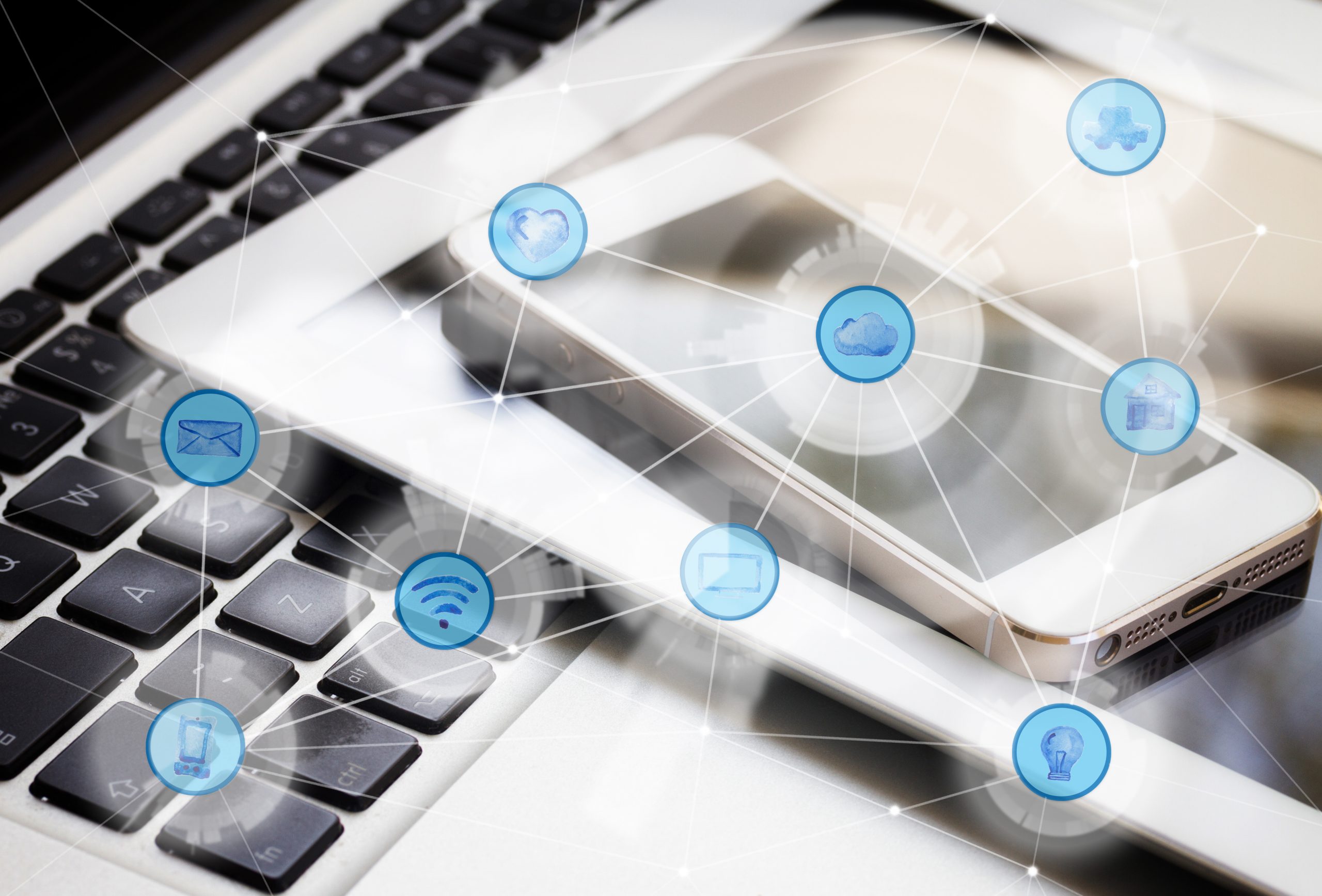 As of June 2021, Leeuwarden municipality has implemented a new contract for the delivery of IT equipment, that gives special attention to the circularity of the products. This mainly concerns the reuse of devices and the sustainable processing of raw materials.
Laptops, screens, tablets and mobile phones that are written off after 3 years can be given a second life (after deleting the information on the device). Unfortunately in the municipality, after 3 years, critical security updates are often no longer supported. But still as a so-called ‘refurbished’ copy.
Second Life
According to experts, a smartphone has already been produced for every citizen of the world. In the tender requirements it is stated that a depreciated device is returned for every purchased device. In this way, old equipment will have a second life.
If equipment can’t be returned because it concerns, for example, expansion, the supplier must remove the same type of equipment from the waste stream and make it reusable. This is called the “one for one” system. 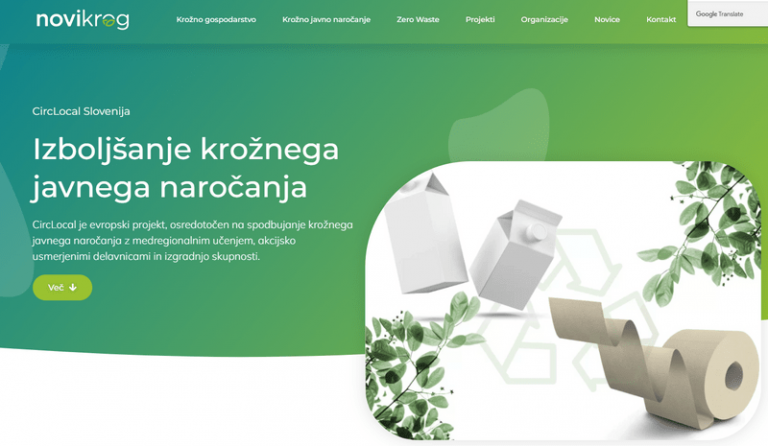 As part of the European project CircLocal, the Municipality of Novo mesto (Slovenia) has established a local network of organizations active in the field of circular economy and connected them on a special website called “Novi Krog” – “New Circle” The website explains the basic concepts of circular economy, circular public procurement and Zero Waste…. 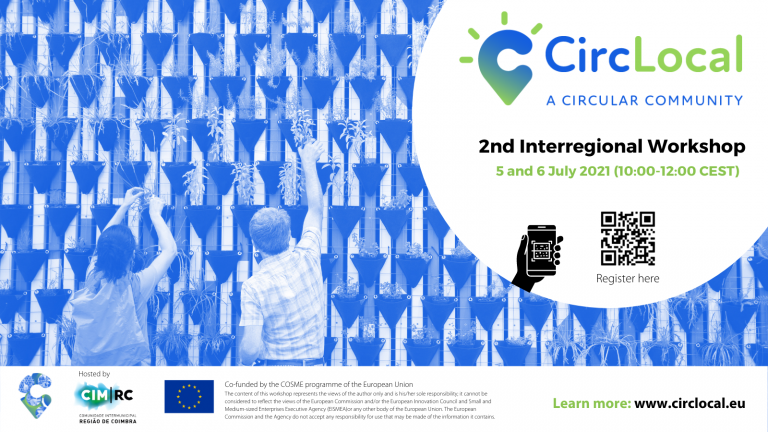 CIM Região de Coimbra, one of the CircLocal consortium partners, will host the 2nd Interregional Workshop on 5 and 6 July 2021, between 10:00 and 12:00 (CEST). The workshop will showcase good practices in circular economy encouraged by the region of Coimbra (Portugal) in the fields of public procurement, materials and goods upcycling, forestry, waste,… 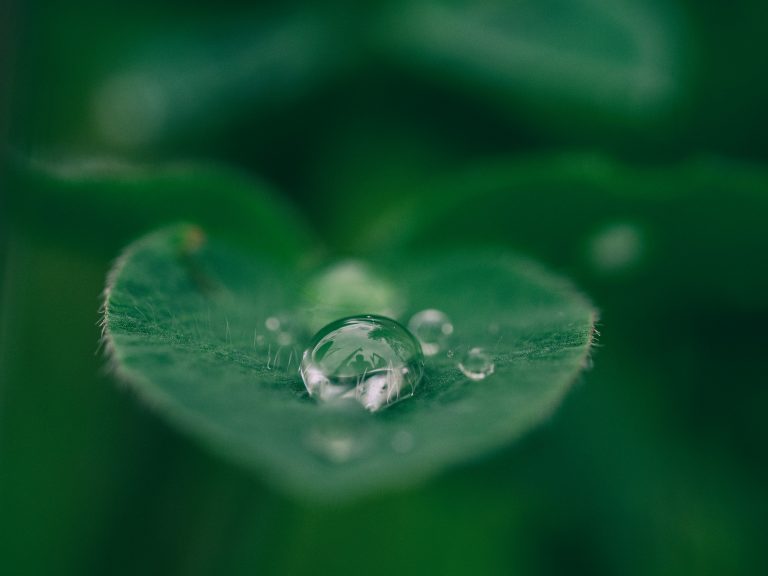 Europe has set its path to achieve a carbon-neutral, environmentally sustainable, toxic-free and fully circular economy by 2050. In the aftermath of the current crisis, it was possible to observe the repercussions of a weaker value chain spreading to all stakeholders. For this, the EU needs to accelerate the transition towards a regenerative growth model that gives… 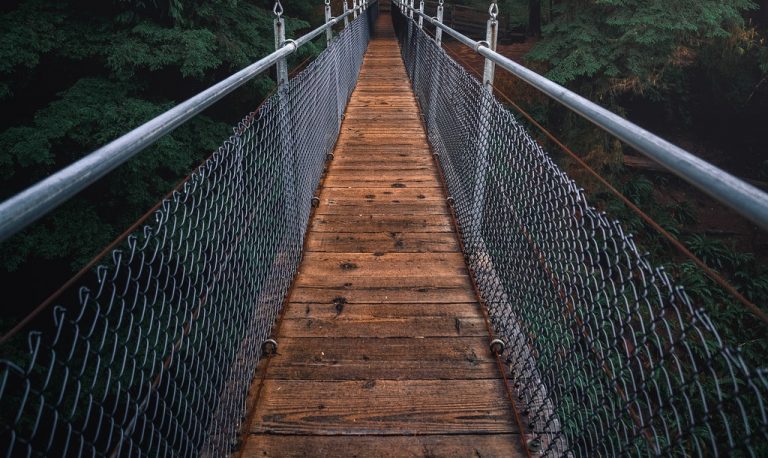 As the world population increases and economies progressively rely on linear (rather than circular) production to meet their demand for energy, water and food among others, companies have been under enormous pressure to find resources and accommodate waste and emissions. Although, only a small share of the total is reused or recycled as secondary materials,… 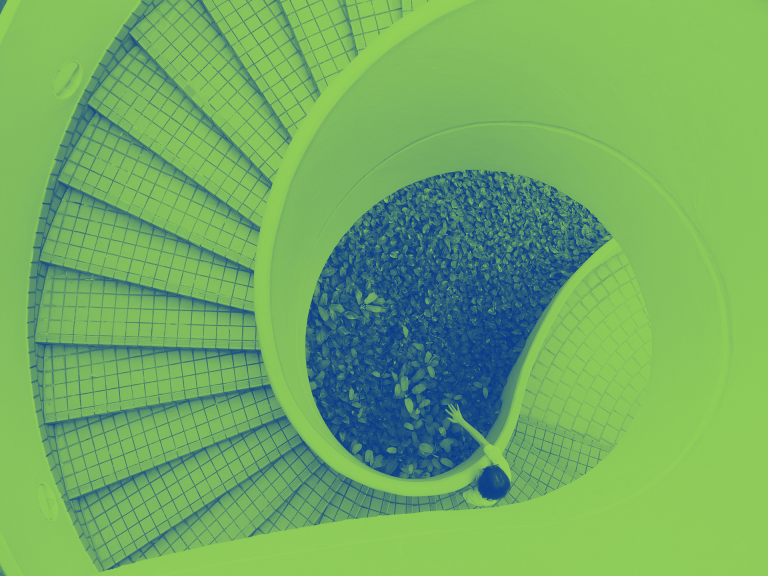